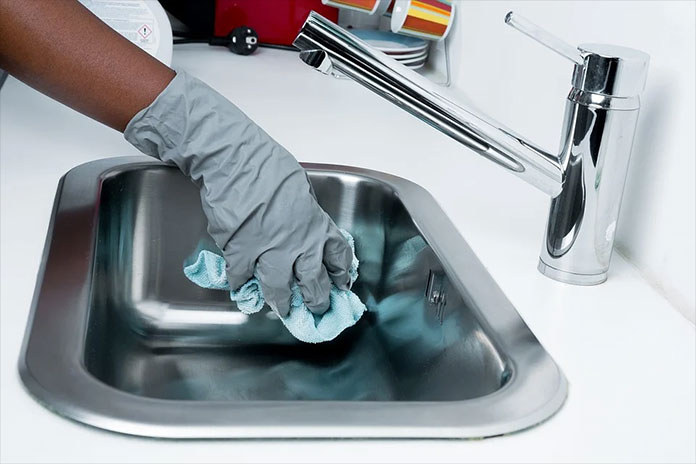 MANCHESTER – After a year long investigation, a Wrightstown woman has been charged with multiple counts of theft in connection to stealing jewelry from several senior residents while she was cleaning their homes.

Between May of 2019 to December of 2019, the Manchester Police Department received several calls from different residents stating their jewelry was allegedly stolen by a house cleaner who worked for a cleaning company based out of Toms River.

Detective Joseph Fastige of the department’s Investigations Bureau was assigned to the case to follow-up the serval reports they received.

Detective Fastige was able to identified the suspect as Linda Kreig, 38. On January 19, she was charged with four counts of third-degree Theft.

Assisting in the investigation were members of the Manchester Township
Police Department’s Patrol Division, the Barnegat Township Police Department, and the
Ocean County Prosecutor’s office.

Police believe there may be other unidentified victims and are asking that anyone who had Kreig clean their homes and believes that they may have been the victim of a theft to contact Detective Joseph Fastige at 732-657-2009 ext. 4208.

Flags To Be Lowered In Memory Of Mayor Tom Kelaher