MANCHESTER – A driver was backing out of his driveway and lost control, crashing into the living room of his neighbor across the street, police said.

Clyde Jackson, 64, of Whiting, was leaving his Milford Avenue home just before 10 p.m. on September 19 when he lost control of his 2003 Mercury Grand Marquis. Police said the rear of the car went through the living room wall of a house across the street.

Gloria Eppig, 57, of Dallas, was taken to Community Medical Center in Toms River. Police said her injuries are not life-threatening. Jackson was not injured. 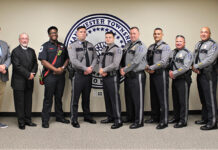 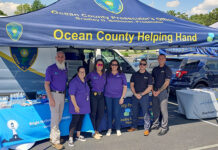 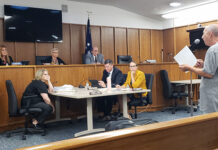