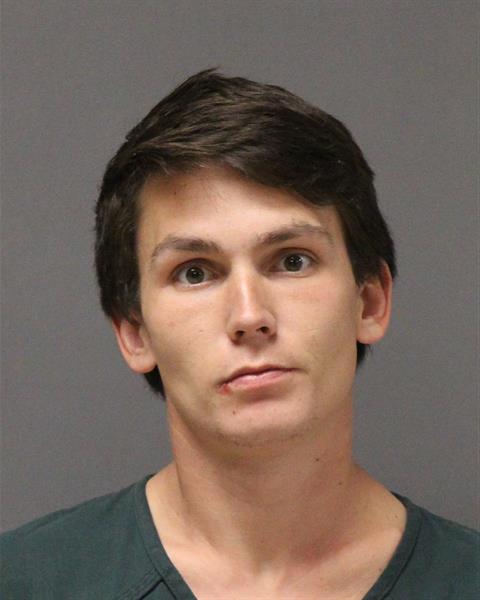 MANCHESTER –Township Police have made an arrest in relation to a series of car burglaries in the Crestwood Village VI section of the community.

Each of the burglaries took place early in the morning while the victims were sleeping.
Around 5 a.m. on Oct. 9 officers responded to a Stony Brook Road residence concerning another car burglary.  A nearby resident saw on their doorbell camera that an unidentified white man was trying to enter her vehicle but was unable to it being locked.

The resident also observed and reported to officers that after leaving her property, the suspect entered her neighbor’s unlocked vehicle

A small amount of loose change was stolen from the car according to its owner.

About a week later, the same victim reported to the police that he learned that two of his credit cards had been fraudulently used at a nearby restaurant and taxi cab service.

The investigation led to Michael Wardell, 26, of Kingfisher Way in the Pine Ridge section of the township.
Township police detectives responded on the night of Oct. 17, to Wardell’s residence where he was apprehended in connection to the burglaries.

Wardell was charged with burglary, theft, and theft of credit cards.  He was transported to Ocean County Jail.

Detectives Adam Guker and Adam Emmons are continuing the investigation.
Assisting in this investigation were members of the Manchester Township Police Department’s Patrol Bureau.
Anyone with information regarding the vehicle burglaries is encouraged to contact Detective Guker at 732-657-2009, ext. 4210.

Anonymous tips can be sent by visiting manchesterpolicenj.com. Tips may also be submitted through private Facebook messages.