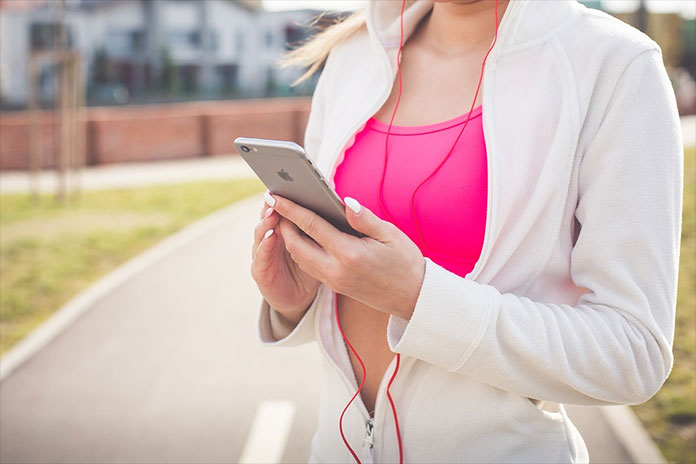 The rules on robocalls and robotexts:

WHAT YOU CAN DO:

This is a public service announcement from your friends at R.C. Shea & Associates, a full-service law firm servicing New Jersey since 2000. 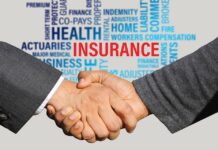 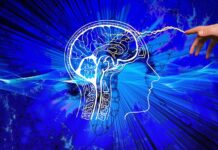 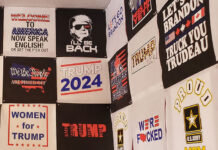 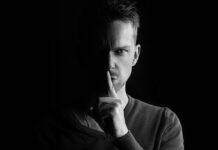