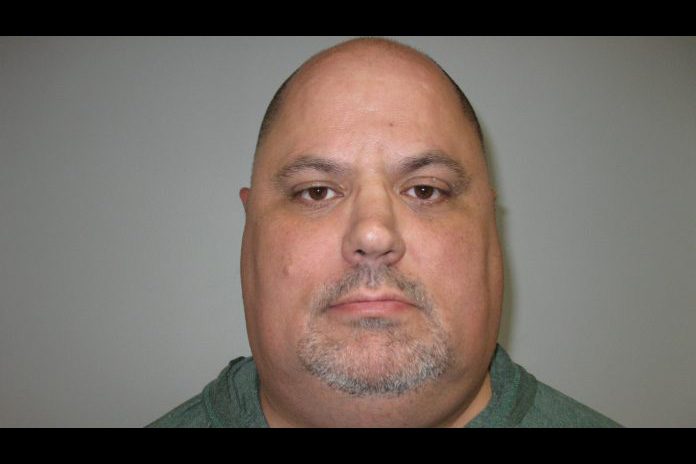 Under the terms of the plea agreement, Young faces three years in a New Jersey state prison when he returns for sentencing on January 10, 2020.

He will also be subject to the provisions of Megan’s Law and Parole Supervision for Life upon his release from prison.

Following the defendant’s arrest on Nov. 9, 2018, five additional adult victims, who were customers and employees, disclosed Young had also inappropriately touched them at the business. The case is assigned to Monmouth County Assistant Prosecutor Danielle Zanzuccki.  Young is represented by Michael Pappa, Esq. of Hazlet.

Just for clarification purposes, Young is no longer the owner of the Big Frog Custom T-Shirts & More. They are now under new ownership.