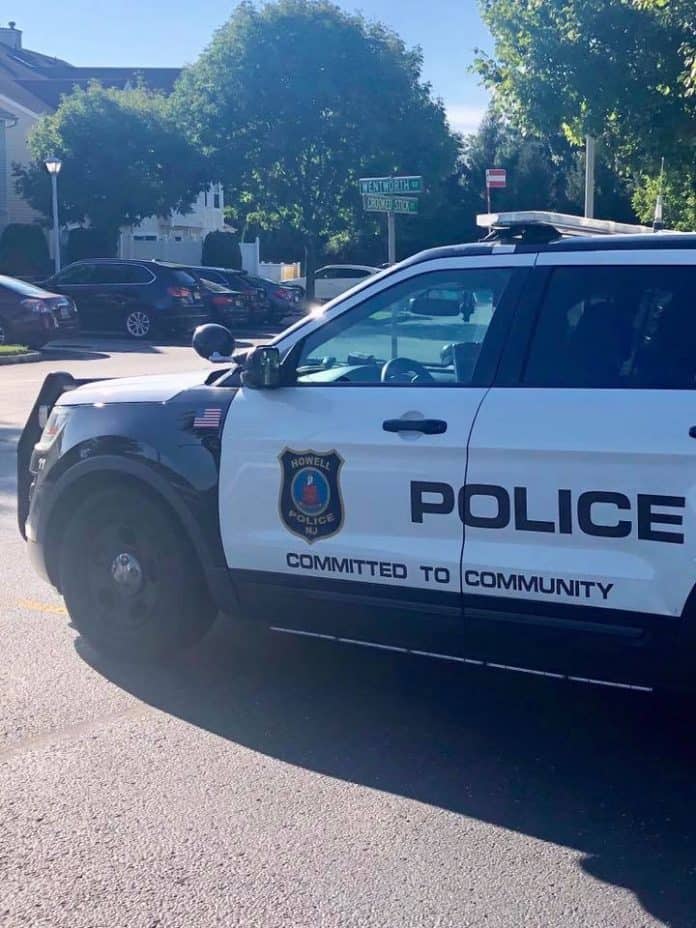 HOWELL – After an extensive investigation involving hundreds of hours of time and manpower, Howell Township Police have suspended the search for the suspect in the attempted child abduction. The reason? Police don’t believe it actually happened.

Police Chief Andrew Kudrick suspended the probe into the Sunday afternoon “incident” on Crooked Stick Court, according to a post on the police department’s Facebook page.

Police said the six year old told officers that she was playing outside with friends. When they went inside, she stayed outside to clean up the toys. That’s when the man approached her and placed the bag over her head. She told police he didn’t try to grab her. She screamed before running into the house.

According to the description, the man was driving a black SUV.

“Since Sunday, the community has been on edge believing there may be a person still out there who attempted to abduct a 6 year old. As the Chief of Police, I have to make a determination how an investigation of such importance and significance is handled.

Over the 48 hours since the initial report, Howell officers have dedicated several hundred hours into this investigation. From increased patrols, interviewing of residents and vehicle occupants either reported or seen on video, canvassing the neighborhood, reviewing surveillance footage and the use of other investigative technology, no evidence has surfaced.

A forensic interview designed for children and conducted by specially trained professionals was conducted yesterday.  In addition, video and audio footage surfaced late yesterday that gave us a good insight into the child’s activity. There’s a brief period of time where the child cannot be seen on video.

Today, to test the possibility this act occurred during that brief period of time the child is not seen, Howell detectives retraced the footsteps and created a timeline. They determined it was highly unlikely someone had the opportunity to commit this offense during this time.

This afternoon, I conferenced with all those who were involved in this investigation. Based upon all that has been presented to me including an extensive investigation, lack of any type of evidence, video/audio footage and the result of the interview with the child, I do not believe this act occurred.

As the Chief of Police and more importantly as a father I would not make such a decision if I felt it placed anyone especially a child in harm’s way.  I have immediate family living in Adelphia Greens.  I advised them it was safe to resume their normal activities around the development.

This is the best result to this investigation.  Although this is my determination, we will still pursue any credible leads that may develop.  I thank the entire community for spreading the word and providing us with information.  We are all partners in this community.” 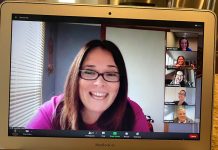