Approximately 26 on-duty Howell police officers responded and spent nearly two hours on a perimeter or searching for this suspect. Early on, we were suspicious of this report but obviously had to thoroughly investigate and take precautionary measures. This included providing security for both the Goddard School and the Southard School.

Video footage was subsequently obtained that showed no one exited the door Baude claimed. The investigation then turned to him. The shelter in place was lifted. We kept a few officers in the area to ease the residents as children returned from school.

This evening, after interviewing Joseph Baude, he admitted to Howell Detectives Ortenzi and Cadot that he lied. The reason? He wanted to look favorable with corporate so he could get a raise. He was remorseful and realized the extent of his actions.

Mr. Joseph Baude (30, Ocean Twp., Mon Cty.) was subsequently arrested and charged with Creating A False Alarm and False Report to Police. He was released pending his court appearance.

We thank all those who were affected by this. As parents ourselves, the safety and security of your children are our priority. We worked together with the staff at Southard School/PAL to ensure the children were protected. Although this was a false report, it tested our capabilities during an incident.

As a chief, it’s very impressive to see that many officers work together in unison in a very organized, focused and persistent manner. We are committed to community. 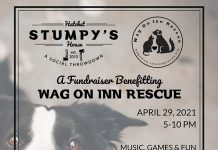 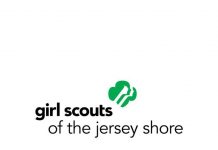