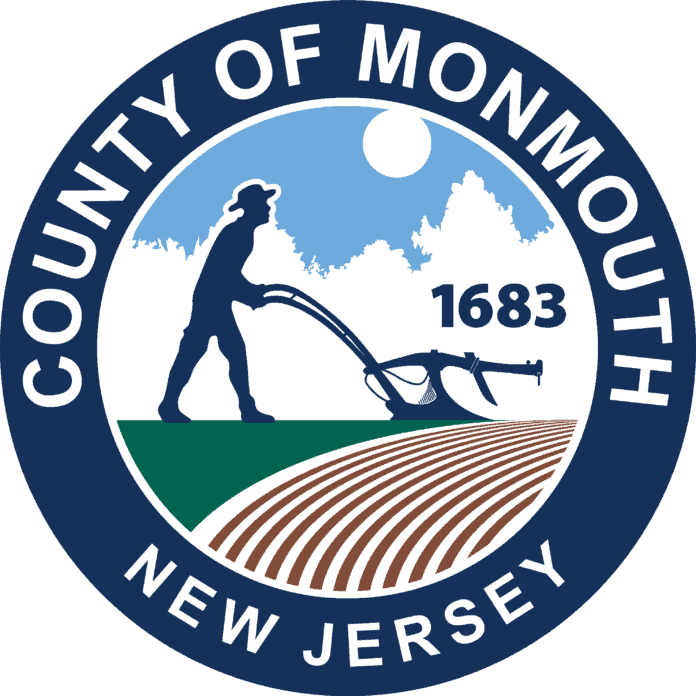 HOWELL – The developers of the Monmouth Commerce Center were turned down once, but have come back with a new application regarding their controversial project.

The Monmouth Commerce Center has been an ongoing concern within the town and continues to be as residents are still fighting the stop the development.

In January 2020, the Planning Board denied the proposal and subsequently the Monmouth Commerce Center went to court. Later, a Superior Court Judge denied the application, and the developer filed another appeal in September 2021 leaving the proposal at a standstill.

However, in December of 2021, the developer proposed new site plans for 2022 at the same location as the initial plans.

One of the main issues with the application is the possible impact it has on the local traffic. Residents are concerned about the idea of tractor trailers traveling along Randolph Road and Lakewood-Farmingdale Road/Route 547. These locations already have a heavy traffic problem, and residents believe adding warehouse traffic routes into the mix would make the congested roads even worse.

At this time, the application still has to be reviewed by the Planning Board’s professionals and named complete in order to be scheduled for a hearing.