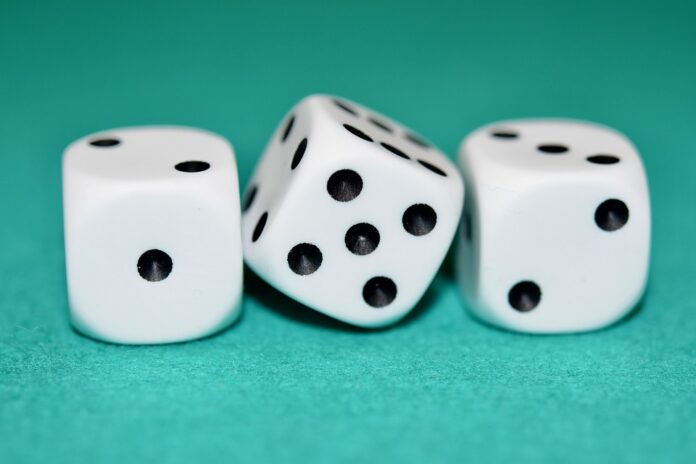 HOWELL – A Township man has been sentenced to 18 months in prison for running an illegal gambling business and filing a false tax return, officials said.

According to authorities, Bryce operated an illegal gambling business in 2013. On July 14, 2014, Bryce filed with the IRS U.S. Individual Income Tax Return, Form 1040, for the calendar year 2013 on behalf of himself and his spouse. On the tax return, he falsely stated that they had total income of $112,899.

Officials said that Bryce received significant income from his gambling business and had excess income than what he reported.

As part of his plea agreement, Bryce agreed to pay full restitution of $338,885 to the IRS for tax losses resulting from false tax returns filed by Bryce for calendar years 2011 to 2016.

In addition to the prison term, Bryce was sentenced to one year of supervised release and ordered to pay a $50,000 fine.