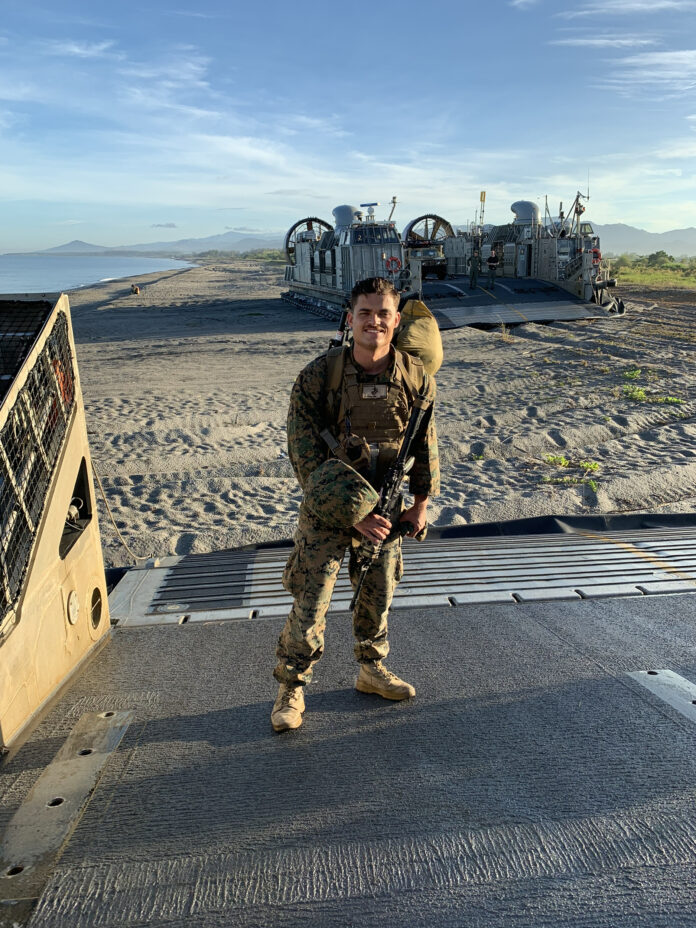 MONMOUTH COUNTY – With the goal to raise money for the Wounded Warrior Project, Brookdale Community College student Nicholas Novotny is biking across the country in honor of his fallen friend, Corporal (Cpl) James Currie.

All while taking classes and working, Novotny wanted to both honor his friend and help raise awareness about mental health issues among Armed Forces service members and veterans.

“I figured to create an impact, sometimes you must do something out of the ordinary,” Novotny said. “I am biking to raise awareness about the mental health crisis happening amongst service members and veterans and donating a portion of the proceeds to the Wounded Warrior Project,” Novotny explained.

The Wounded Warrior Project is a non-profit organization dedicated to helping injured service members. The other half of the proceeds are going to the Currie family.

In 2017, Novotny met Currie when they were both stationed in Hawaii.

“I met him while I was on duty, a 24-hour guard post, and he offered to get me some food. From then on, he was always that guy with a smile on his face no matter how bad his day was,” Novotny said.

Novotny explained how he got to spend more time with Currie when he returned from his second deployment in January 2020.

“James lost a friend in our unit to suicide, and that affected him hard,” Novotny said. “He started battling with alcoholism to cope with his internal struggles as the USMC has very few viable options for mental health issues other than just getting prescribed antidepressants.”

When Currie was preparing for deployment, he passed away due to an overdose on May 3, 2020.

“The loss affected the Marines in our unit in a tough way. Sadly, with the circumstances of the pandemic, no one could bid him farewell, so it made it worse, in my opinion,” Novotny said.

To honor Currie, Novotny began his journey of biking across the country on June 25 in Tillamook, Oregon.

“My hope is to be in Glenside, Pennsylvania by Labor Day weekend,” Novotny said. “We are doing a celebration of life for my fallen friend, Cpl James Currie, and Glenside is his hometown.”

“I chose Brookdale Community College as an option to ease back into the college experience coming out of the United States Marine Corps (USMC),” Novotny said. He recently transitioned out of the USMC and started at Brookdale as an economics major in the spring 2021 semester. “A bigger school starting out would’ve been overwhelming for me. I did some research and saw Brookdale had tons of positive reviews.

“I took a few semesters of college while I was in the Marine Corps, and I can tell you the professors here at Brookdale seem to care more,” Novotny said. “I like that Brookdale had virtual learning options amidst the pandemic, and the professors have been amazing.” 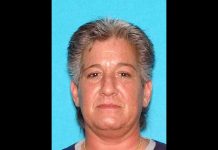 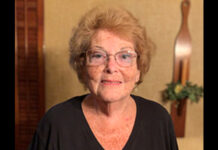