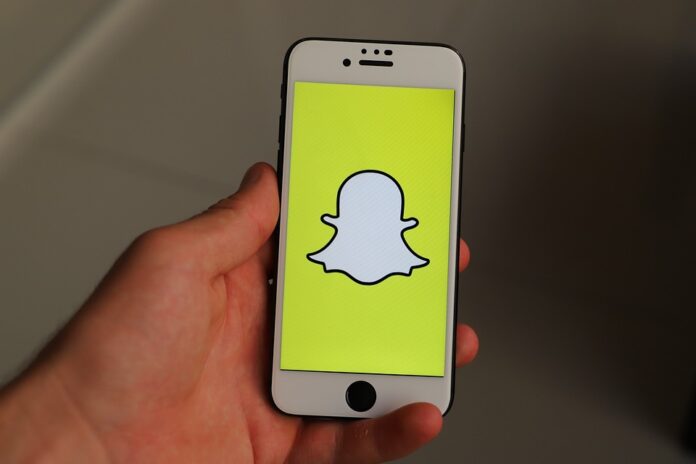 BRICK – Police have confirmed that there is no threat to a local middle school after a student sent out a suspicious Snapchat today with weapons pictured.

According to the Brick Township Police Department, a student at Veterans Memorial Middle School had sent out a Snapchat to other students, holding a package of Smarties candy with weapons visible in the background.

Police were able to locate the student and discovered that the weapons pictured were not firearms, but airsoft. Authorities said that the items were seized and that there is no credible threat at this time.

“Brick Police and Brick Schools are committed to the safety and wellbeing of all our students, staff, parents and community. We want to ensure the community that we always take such threats seriously,” Brick Schools wrote in a press release.

They encourage anyone who sees or hears of suspicious activity to report it immediately. 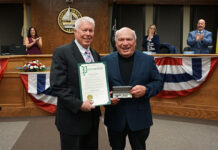 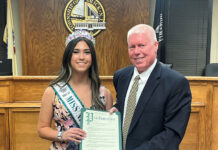 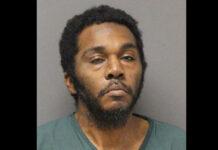