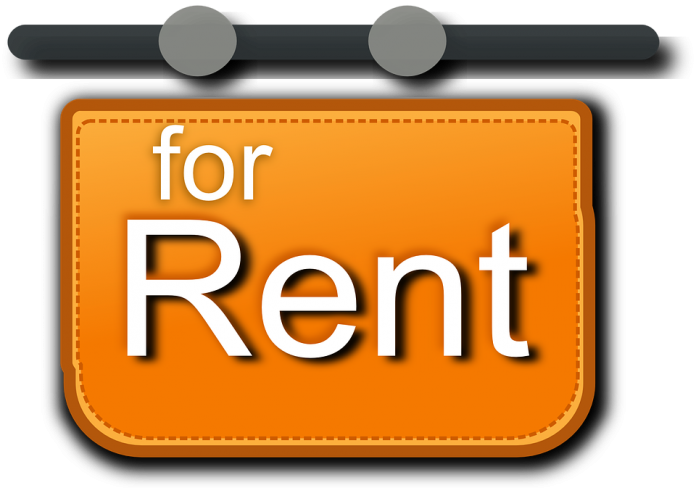 BRICK – Very few members of the public have been tuning in for township council meetings since they went virtual at the beginning of the pandemic, but that all changed during the November 10 meeting when some 20 homeowners attended to voice their concerns about a new short-term rental ordinance that would help to prevent “animal house”- type parties that made the news in Brick this summer.

The ordinance sets a minimum of 30 days for a short-term rental, with an exception made for the barrier island from May 15 through September 15, where rental terms of no less than seven days would be permitted.

Before taking questions from “raised hands” during the virtual meeting, Township Business Administrator Joanne Bergin first read an email that was sent by Joseph A. Mecca, an attorney and former member of the state legislature who owns a large riverfront home on Princeton Avenue with his wife Nancy.

The home, which they rent out during the summer months, sleeps 23 people comfortably, Mecca wrote, but he never rents to more than 16 people, per the township’s recommendation. The renters are predominantly vacationing families, he added.

“We rely on renting at times, to some degree, to help pay the $30,000 annual property tax bill and the large utility and maintenance bills,” Mecca said. “We are particular about who we rent to as we are very concerned about the use of the home, the behavior of the guests and the nature of the guests.”

He said his objection to the ordinance is that it will punish good homeowners and would not prevent the parties that have raised concern amongst township officials.

Mark Cassidy also owns and rents out a five-bedroom home that is located on the other side of the Metedeconk River, off Mantoloking Road in the Kingfisher Cove area, and he said he also carefully screens his renters and even meets them face-to-face.

“It’s my fervent hope, as it is Mr. Mecca’s, that you’ll find a way to achieve the desirable goal of banning parties in a way that doesn’t infringe on my rights as a homeowner to have guests enjoy my property,” Cassidy said.

People can have parties in their own homes or in short term rentals, and the ordinance would do little to prevent them, he said.

“The ordinance only bans short-term rentals on the mainland section of the township,” Cassidy said. “It creates a classification that would include me – a non-barrier island homeowner – and denies us the equal protection that the people in the barrier island could enjoy – the right to rent their property.”

Riverfront homeowner Patricia Campell congratulated Mecca and Cassidy “on being ideal landlords,” but said she has had a different experience with short term rentals since she lives next door to someone “who is not such a good landlord.”

She said the short-term rental home is the only one on her quiet residential street, and there are issues with crowds, loud music, partying, loud voices late into the night, fireworks, and excessive cars parked in the street.

She said the short term renters tend to party every day, resulting in unpleasant summers for the year-round residents.

Nick Deluca of East Lagoona Drive said he lives next door to a home that is used for short-term rentals.

“The property owners talk a good game,” he said, “but they don’t live there when the renters are there, and they’re not dealing with the renters on a daily basis.”

Deluca said the house next door has two bedrooms and one bathroom and advertises it sleeps ten people.

“They come and go, it’s like a hotel/motel,” he said. “Four or five cars come, three or four people in each car,” from out of state. “There’s no restrictions…eight or nine people come, they party, they scream, they yell…how often do you want to be calling the police?”

Deluca said the rental property doesn’t have a ladder to get out of the water, so renters have climbed onto his boat and trespassed in his yard.

“It’s a mess,” he said. “The short-term renters are there for one, two, three days, and all they want to do is party.”

Councilman Paul Mummolo, who chairs the Land Use Committee, said the issue of short-term rentals comes up every year.

“While none of us wants to impose more government on rental homes, it’s come to a point where…it has become a serious quality of life issue for everyone who is affected by this,” he said.

Mummolo said that while there are good landlords who rent to responsible tenants, the governing body “has to do something to protect our citizens at this point.”