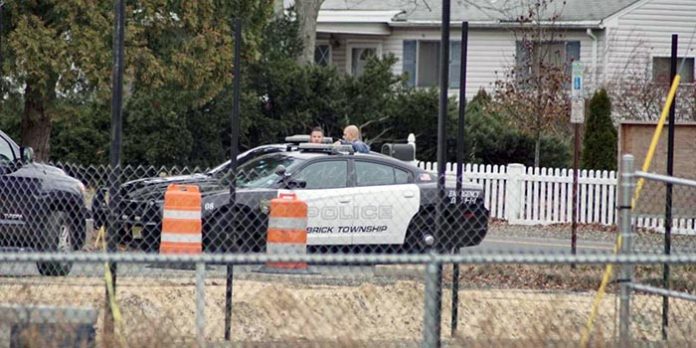 BRICK – Authorities Tuesday afternoon continue to investigate the scene at a Club House Road residence, where it appears a murder/suicide took place.

Brick Township Police were called there Monday to do a conduct a welfare check. Upon entering the home, police found an 80-year-old woman and 79-year-old man, both dead, apparently from single gunshot wounds.

“Early stages of the investigation have revealed that the male shot his wife before taking his own life,” Ocean County Prosecutor Bradley Billhimer said in a Tuesday afternoon press statement. “The crime scene has been contained and there is no danger to the public.”