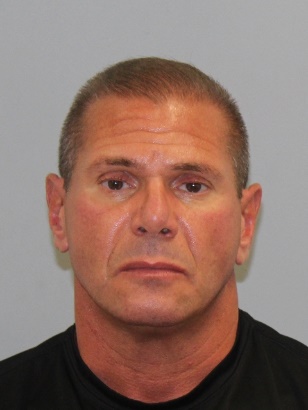 BRICK – A local man allegedly set up a camera in a bathroom and recorded women and a teenaged girl, and then distributed the video on two child pornography websites.

Michael Mattina, 54, of Matawan, secretly recorded six female victims, including one sixteen-year-old victim, using a hidden camera located in the bathroom of a residence in Brick Township, police said.

He is charged with five counts of Invasion of Privacy for recording the videos; six counts of Invasion of Privacy for posting the videos; and Distribution of Obscene Materials. With regard to the crimes committed against his 16-year-old victim, Mattina was charged with Endangering the Welfare of a Child; Manufacturing Child Pornography; and Distribution of Child Pornography.