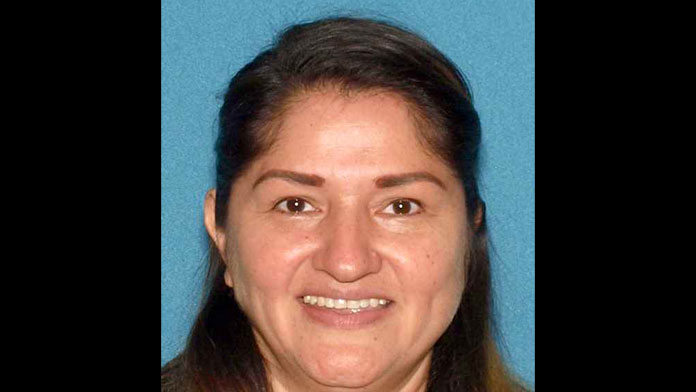 BRICK – Mayra Gavilanez-Alectus, 48, of Brick, was caught in Houston, Texas, fleeing from a murder charge.

An investigation revealed that she was responsible for the death of Rebecca Gavilanez-Alectus, 32, also of Brick, on May 17. The weapon is believed to be a “cylindrical container used for the purpose of chilling wine,” police said.

“It is our understanding that Gavilanez-Alectus traveled to Houston, from New York City by bus,” Ocean County Prosecutor Bradley D. Billhimer stated.

There, she was apprehended by members of the Federal Bureau of Investigation, United States Marshals Service, and Houston Police Department. She is currently lodged in the Harris County Jail pending extradition to Ocean County.