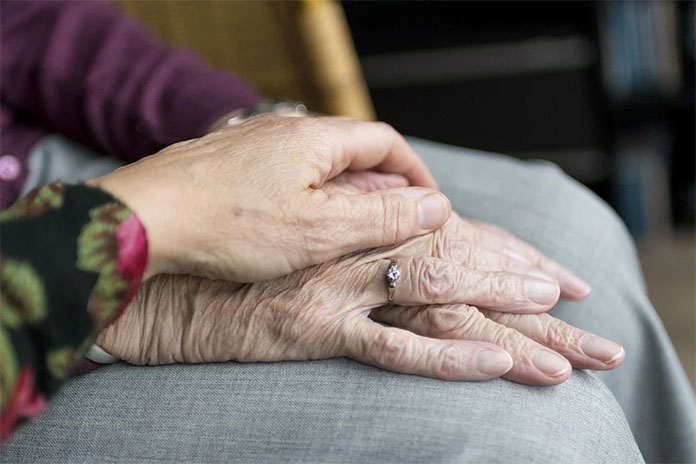 BERKELEY – Members of the governing body spoke out against regulations that make daily life too expensive for seniors.

Simply put: the costs go up much faster than Social Security.

The latest Cost of Living Adjustment (COLA) for Social Security will be 1.3 percent, starting in January of 2021.

“I think that’s a slap in the face,” Mayor Carmen Amato said.

The Township Council passed a resolution in support of HR-8600. This bill, if made into law, would tie future increases of Social Security to the senior consumer price index. This is a statistic maintained by the federal Bureau of Labor Statistics. It calculates the annual costs for an average American aged 62 and older.

The bill, sponsored by Congressman Chris Smith (R-4th), has been introduced for this session of the House but no actions have been taken on it.

The Bureau of Labor Statistics explains on its website that the senior consumer price index is a good way of measuring cost of living, but has some problems. Since it averages out costs across the entire nation, it becomes inaccurate for very wealthy or very poor districts.

Amato listed other costs that keep going up for seniors: utilities, Garden State Parkway tolls, and the gas tax, for example. All of these were more than 1.3%.

In other news, the Township Council passed a resolution in favor of Assembly bill A-1254, which would allow certain leaves of absence from work for Vietnam veterans to attend Vietnam Veterans of America conventions.

They also supported another bill that would require identification at election sites.

“You go to a bar and they check your ID, but if you go to vote, they don’t look at it,” Councilman Thomas Grosse said. 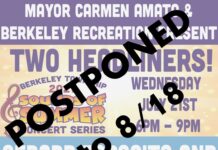 Concert Postponed Due To Rain 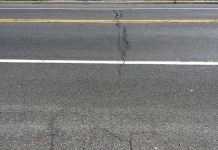