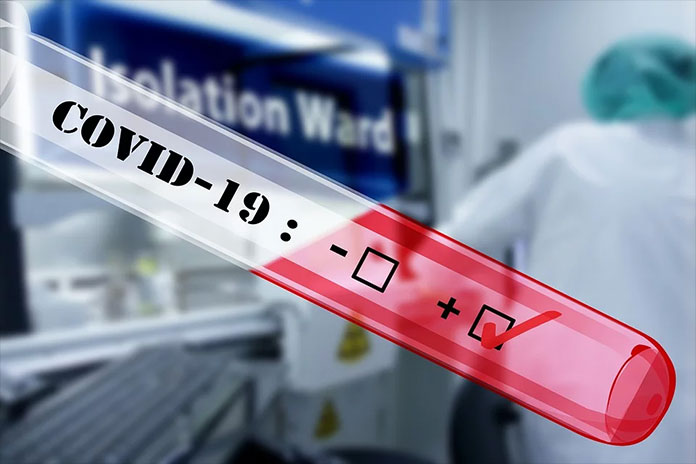 BERKELEY — A summer camp in the township remains closed, most likely for the season, following the discovery of several counselors who tested positive for COVID-19.

The camp will probably remain closed according to Recreation Director Mark Dykoff. A robocall was made to inform parents about the news as computers and phones had been affected by Tropical Storm Isaias.

The counselors were last working at the camp on July 30 and New Jersey Department of Health guidelines require that children self-quarantine for a period of 14 days from the last contact with an infected individual.

Officials are expected to contact family members today with an update. It was not made known how many counselors had tested positive for the virus but the camp began operating on July 6 and was to finish up on Aug. 14.

Campers were divided up into four locations in order to maintain social distancing per state guidelines.

They wore masks that they were required to bring. Temperature checks were performed daily for the campers and staff.

Day camps were given the green light of approval by the governor as of July 6 but some communities have opted to cancel their summer programs due to the pandemic. 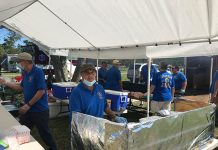