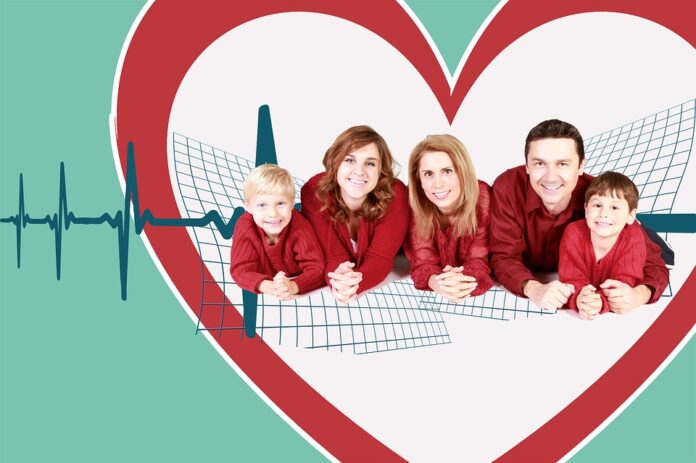 BERKELEY – Township officials announced that they will be making a small change in their employees’ health insurance plan in a move that will save half a million dollars.

One of the most expensive costs in running a town is insurance. What’s worse is that it seems to go up almost every year.

The employees are all on the State Health Benefits Program. Back in July, officials heard that the state was looking at a potential 25% increase so they started shopping around for a better deal, Township Business Administrator John Camera said.

In order to do that, the town gathered the claims history of the employees and then gave certain information and parameters to their broker, he said. The broker negotiated with Horizon Blue Cross/Blue Shield. This is the same company that the state uses, so employees will get the same coverage.

The benefit to the township is that the premium will be $500,000 lower next year than what the state had, he said. Because of that, employees will pay less into their health care portion of their salary.

Furthermore, since the state plan was based on strength of numbers, anyone left in the state plan will see even more increases as towns leave, he said. In other words, the state’s rates will increase even more because there are fewer towns to spread the cost between.

Councilman James Byrnes asked if it was a multi-year contract or if this is just a low introductory rate that might increase next year.

Camera answered that Horizon didn’t offer a multi-year contract, but the state didn’t either. It was going to be year-to-year in either case.

The Division of Pensions and Benefits, part of the New Jersey Department of the Treasury, is responsible for the day-to-day administration of the SHPB. The State Health Benefits Commission is the executive body responsible for overseeing the SHBP.

Bob Vosseller contributed to this article. 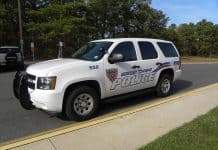 Police: Wires Down On Veterans Boulevard