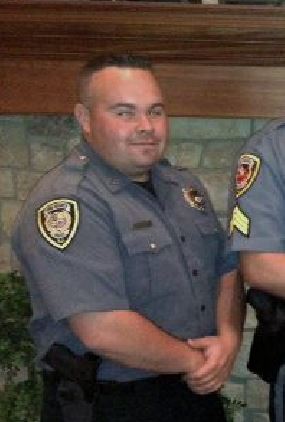 LONG BRANCH – A 12-year veteran of the Long Branch Police Department is facing serious charges after allegedly touching a woman at a private party earlier this month.

The party was to celebrate the promotion of four city police officer. Authorities said Joyce inappropriately touched a 21-year-old woman without her consent for his own sexual arousal or gratification.

As a result of these charges, Joyce has been suspended by the Long Branch Police Department and is scheduled to make his first appearance in Monmouth County Superior Court on March 15.

Governor Rolls Back Some COVID Restrictions